Why is Sod Called Sod?

Sod, also known as turf, is the upper layer of soil with the grass growing on it that is often harvested into rolls. If you’re curious why it’s called sod, you’re not alone. It should first be noted that the term ‘sod’ is only used in America and, more specifically, in agricultural senses. If you are reading this from Britain, you’ll already be aware of the fact that ‘sod’ is used in the term ‘sod off’ which is the fancier way of telling someone to go away. But for those of you in America still wondering what the deal is with sod, here is explanation: the word originates from Middle Dutch sode (‘turf’) or Middle Low German sôde/soede (‘turf’), and Old Frisian sātha (‘sod’), all being of uncertain ultimate origin. In conclusion, sod is called ‘sod’ thanks to the evolution of language over time. 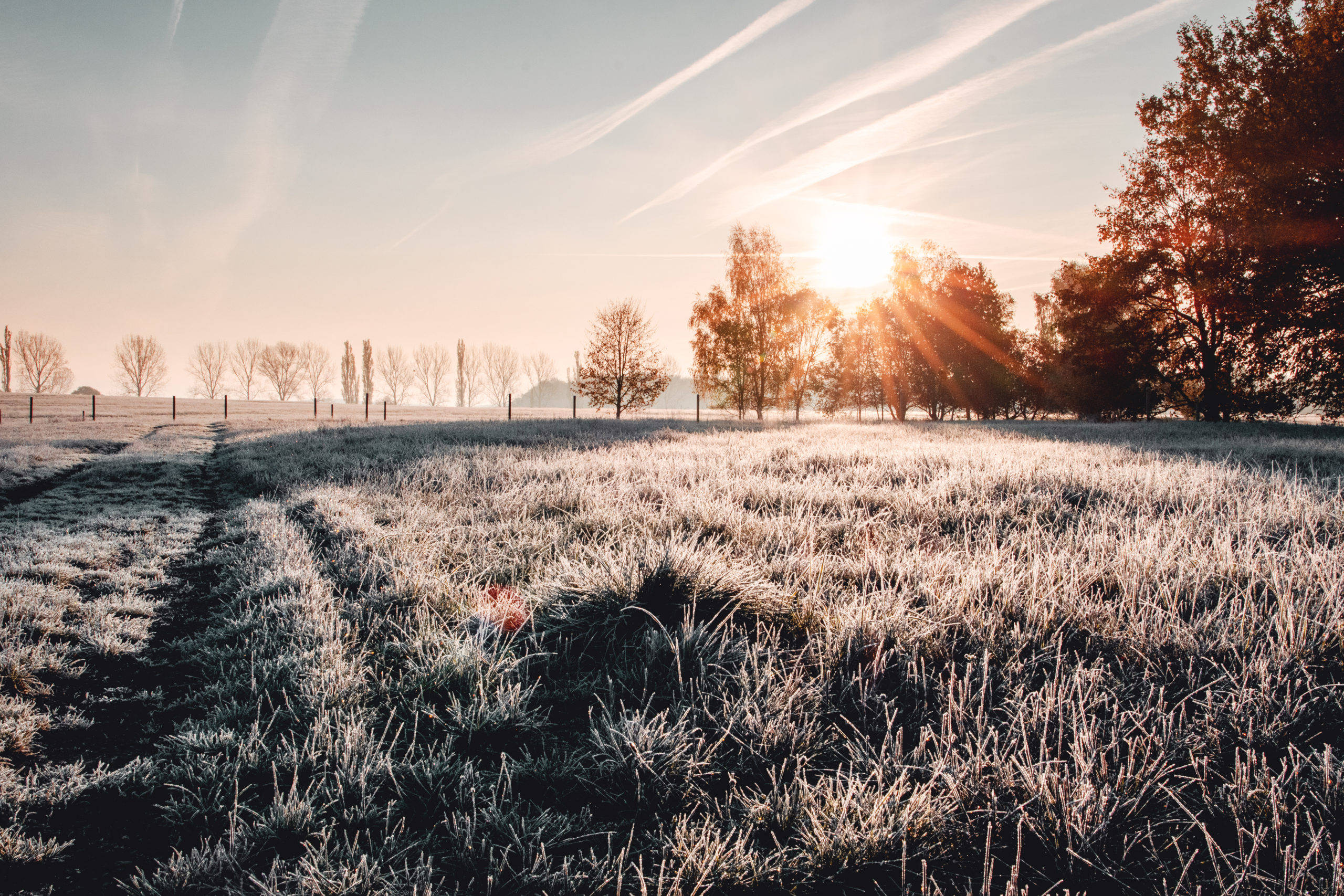 The health of your lawn doesn’t stop during the coldest months of the year. While your lawn will fall dormant, it is important to give 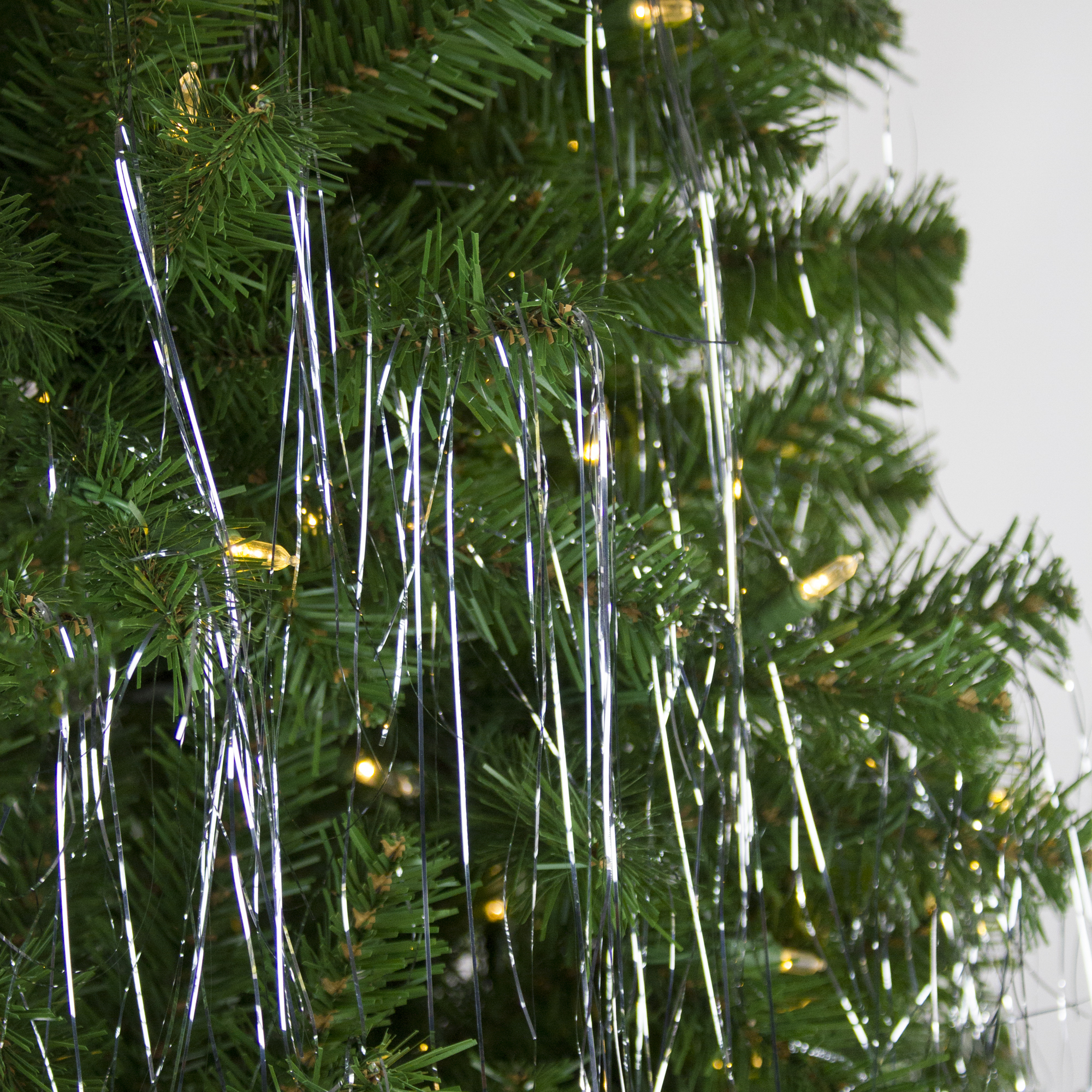 How to Grow Your own Tinsel

Most don’t know this it is possible to grow your own tinsel. Homegrown tinsel has been the best-kept secret of the holiday season and is

How To Prevent Decoration Damage

‘Tis the season, and what better way to get into the holiday spirit than decorating the outside of our homes? For most, a few strings

Only need a few rolls of sod? Give us a call to schedule a pickup!